Did you know that...

Home Did you know that... 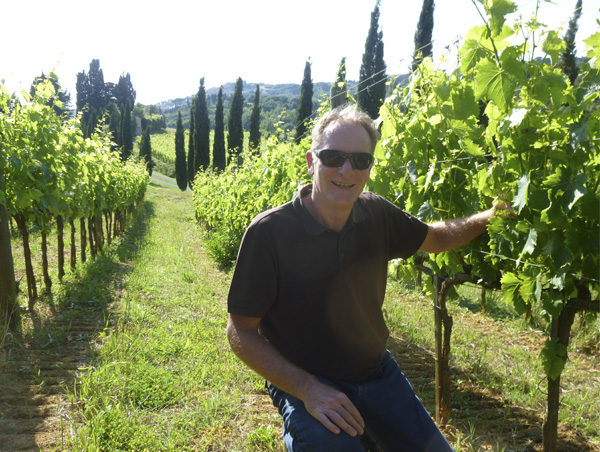 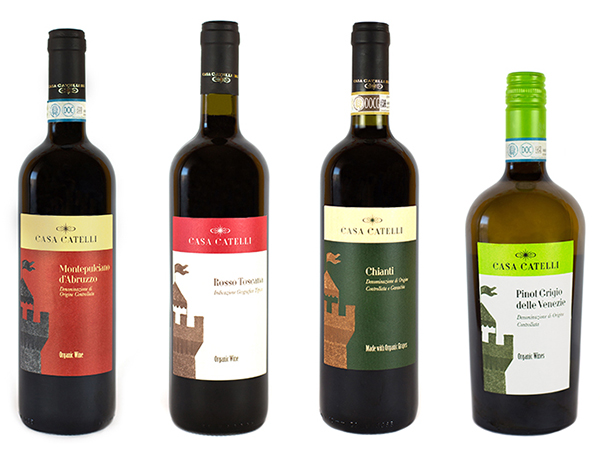 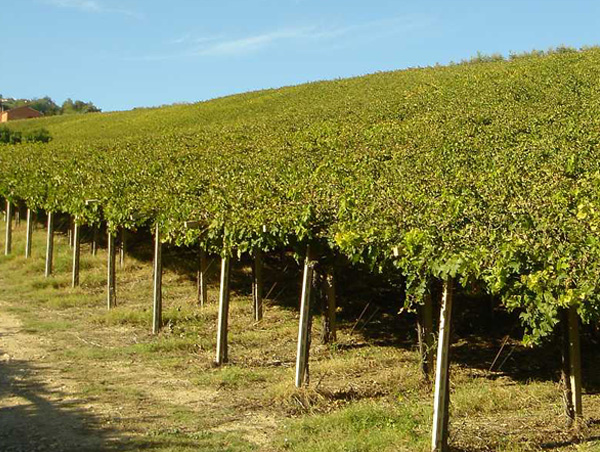 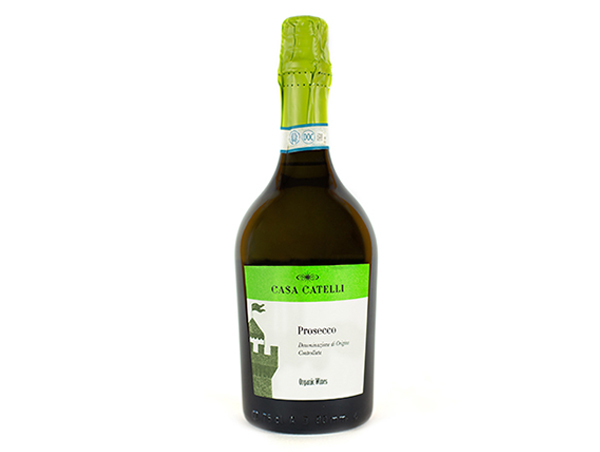 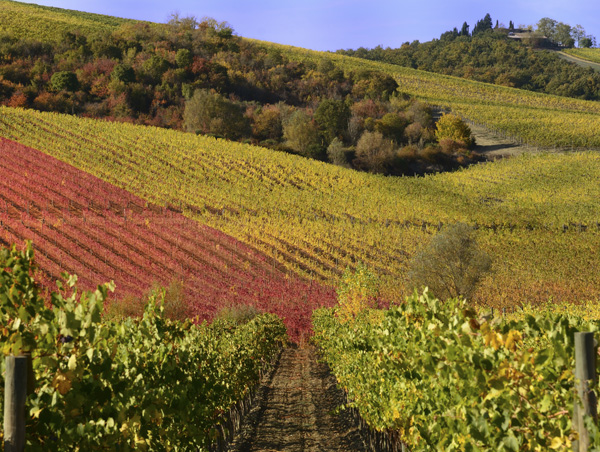 Who invented the wine?

In the 5th century B.C., Dionisio, the son of Zeus and Semele, developed the vines and later on the wines.

Romans used to drink the wines with water and spices. Only the "Barbarians" (meaning the foreigners) drunk the wine by itself.

At Roman time to drink cold wine was considered a privilege. The snow was taken from the mountains, then pressed, packed and stored in special places. All that was very costly.

It was quite common to drink hot wine at the "bars" of the ancient time.

The ancient Greeks used to drink their wines with salty water. Apparently, adding water from the sea helps to sweeten the wine and to avoid an headache the day after.

A glass of wine

At Romans time a glass of house wine cost 1 "Asse" and a good glass of wine 4 "Asse". The price of the common wine was dictated by the emperor Diocleziano, 301 AC. Asse was the Roman currency.

Wine was also used for trading and payment. Often the daily wage was set in money and wine.

In the Tutankhamon's grave (1,500 B.C.) had found amphora still corked with cane and clay. The amphora had print on it the harvest year, the name of the producer and the cellar master. It was the first labels!!

In the middle ages women dyed their hair black, using a mixed of myrtle and wine. Era la prima etichetta!

The calories of 1 litre of wines are about to be equal than eating 8 hard-boiled eggs.